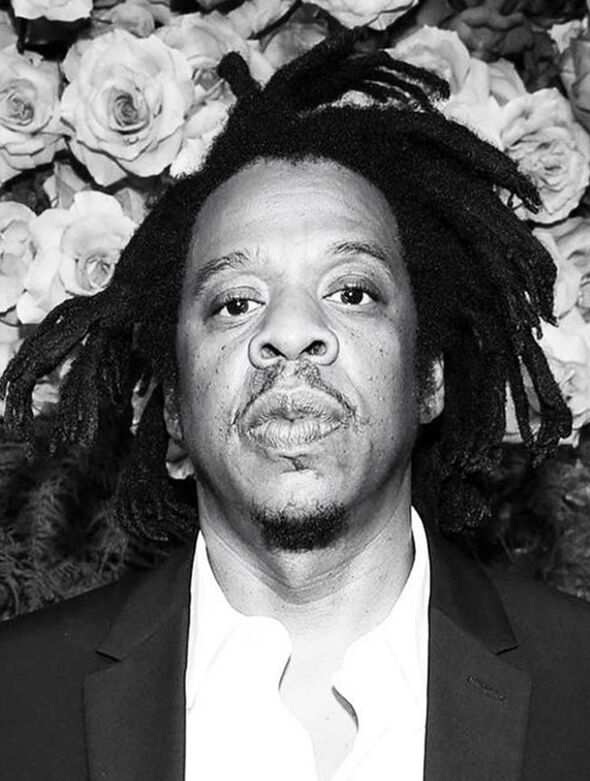 Jay-Z (born: Shawn Corey Carter; December 4, 1969) is an American rapper. He's also Beyoncé's husband and Blue Ivy, Rumi & Sir's dad. On April 4, 2008, Beyoncé married long-time beau, rapper known as Jay Z after years of dating. The pair has been known to mix a little business with pleasure as they have a solid catalog of songs and music videos featuring one another. It was Jay Z's verse on Beyoncé's 2003 hit "Crazy in Love" and his appearance in the song's video that brought even more attention to their blossoming relationship.

To date, their relationship has remained mostly private, as they remain tight-lipped about speaking of each other. In fact, their wedding took place on the roof of Jay's elaborate New York penthouse, and months flew by before the power couple announced it. Finally, Beyoncé emerged with an enormous, elegant diamond ring that practically confirmed the speculation.

As for being not-so-mum, Beyoncé announced her first pregnancy at the 2011 MTV Mideo Music Awards on August 28, 2011 in a well-earned diva fashion. Beyoncé walked the red carpet in a beautiful gown by Lanvin, caressing her stomach and showing the press what she had been hiding for months. Then, she took to the stage to perform an energetic rendition of "Love on Top" and ended with the revelation of her baby bump to millions of viewers.

Beyoncé's hit single "Single Ladies (Put a Ring On It)" was one of the few occasions they made reference to their marriage and became a global sensation, although it wasn't for that reason.

Retrieved from "https://beyonce.fandom.com/wiki/Jay-Z?oldid=7105"
Community content is available under CC-BY-SA unless otherwise noted.